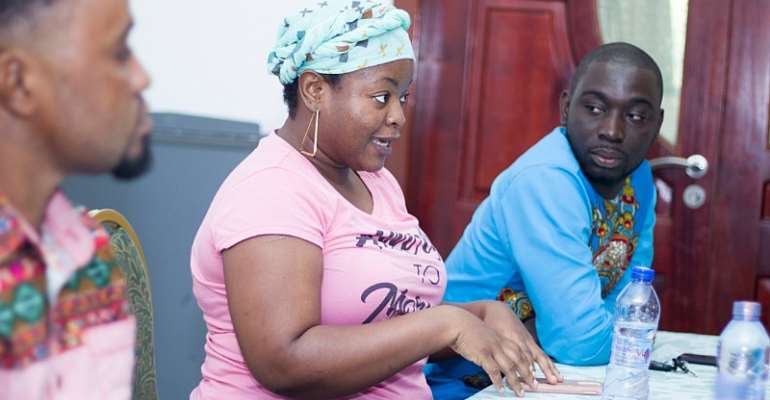 The National Coalition for African Family Values of Love, Unity, and Tolerance is pushing for all forms of targeted attacks on LGBT groups and persons to be stopped while stressing that the right of every individual must be protected under the country’s Constitution.

This was disclosed at a media engagement organized by Solace Initiative in partnership with LGBT rights Ghana on Sunday, November 3, 2019, at the Miklin Hotel at East Legon.

According to Ms. Kuukuwa Andam who is a Human Rights Lawyer and Researcher, it was important to hold the conference for the Coalition to address certain hate speeches directed at LGBT groups by some anti-LGBT activists in the last couple of weeks.

She opined that everyone should hold on to their beliefs but nobody must focus an agenda on a group of people in society just because they are a minority and their sexuality is perceived to be an abomination.

“It was brought to our attention that in the past week a specific group are targeted. That is people that are perceived to be of particular sexuality and there were many things that were said around that time including the fact that they do not deserve human rights…”.

“Speeches that were made that are hate speeches and can incite harm against this group that has already been reported by several human rights organizations that it has been targeted and to have faced so many hate crimes, abuses…”, Ms. Andam explained.

She further observed that people should learn to live together as one people regardless of differences. She insists that if personalized attacks on minority groups like the LGBT is not abolished, it could escalate and spread to other minority groups in the community.

“Let’s learn to live together because why we are concerned as an organization that fights for all vulnerable groups if we allow a particularly vulnerable group to be targeted, tomorrow we don’t know which other groups will be called out. Whether it will be an ethnicity, whether it will be people that are disabled, we don’t know and so that is not something we find acceptable and we must speak about it”, Ms. Kuukuwa Andam added.

Country Director for Amnesty International, Mr. Robert Akoto Amoafo who was invited as a Human Rights Activist referenced Article 12 and Article 17 (1) (2) of Ghana’s Constitution and highlighted how the laws of the country protect the rights of all human beings.

Also speaking at the conference, Director for LGBT Rights Ghana, Alex Kofi Donkor touched on some physical attacks and other challenges people with different sexuality are facing. He assured that people in the LGBT community are not enemies and hence there is no need for any anti-LGBT activist to incite hate and harm on them. 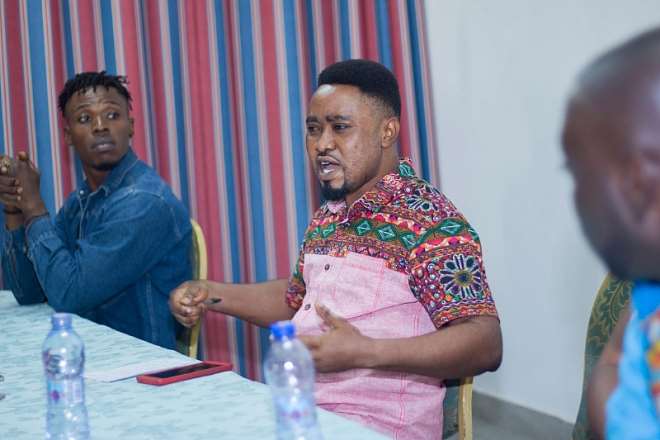 Access this article from Modern Ghana and visit modernghana.com for more articles.